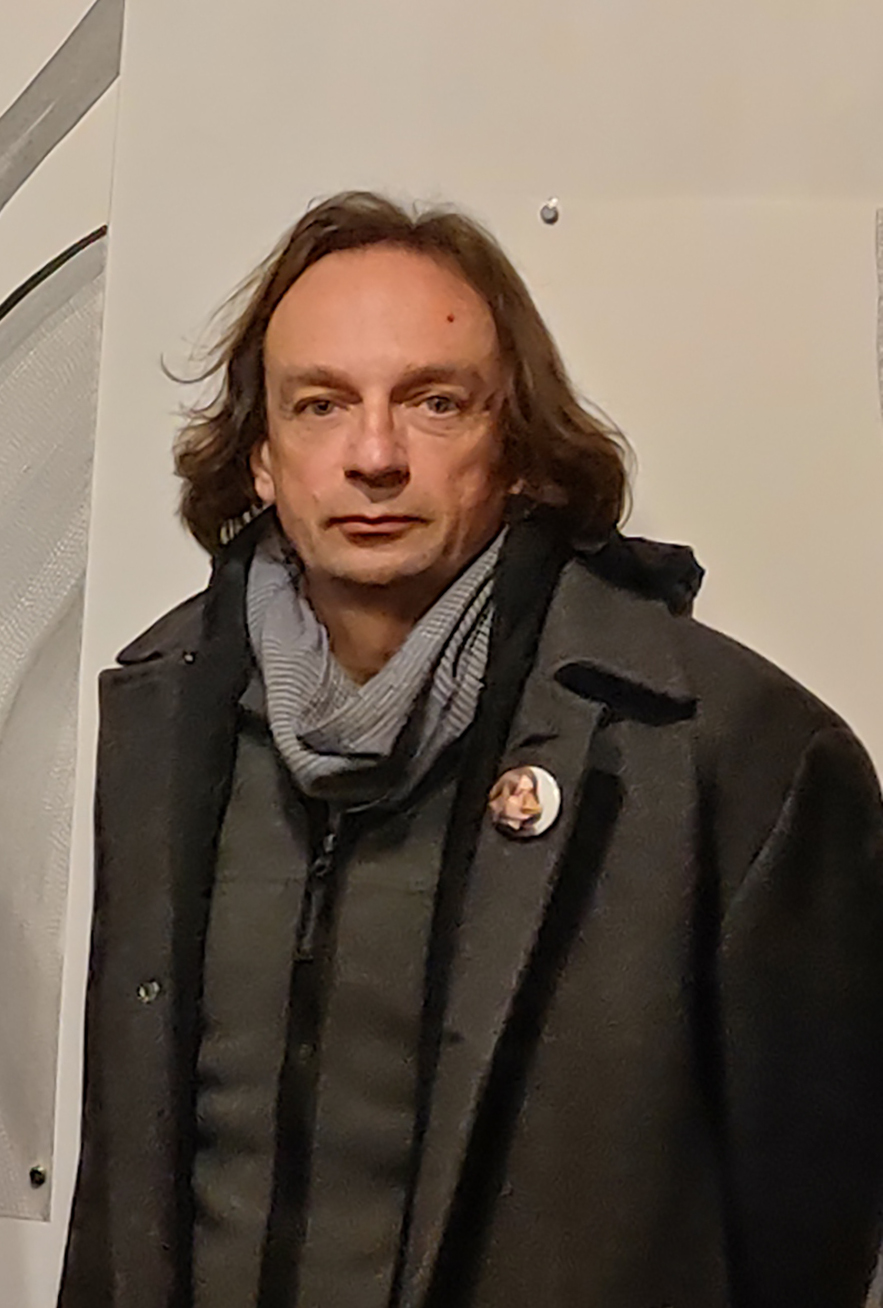 Marcos Vidal Font is an unorthodox sculptor. Inspired at the beginning by a Dadaist practice, his work develops and materializes in a critical dialogue with objects, very often as furniture pieces. Vidal experiments with the location of his creations in the exhibition space and in the public space, creating specific works for specific contexts. His work materials are wood and ceramics to which he sometimes incorporates objects from different origins creating pieces that show a fusion of imaginary objects. He also developed a walk system to find objects and to transfer them to artistic pieces. Keeping the memory of some areas, developing a kind of psicolandscapes or psicomaps. He lives and works in Mallorca.

Graduated at the San Carlos Faculty of Fine Arts in the Polytechnic University of Valencia, Spain in 1991, graphic art speciality, and graduated at the University Autónoma Coahuila in Mexico 2019, where he was invited as guest teacher.

His work is in institutional collections; the Consell de Mallorca; the Juan Gil Albert culture institute, Diputación de Alicante; the City Council of Alicante; the Faculty of Fine Arts San Carlos of Valencia; the National Library of Madrid in Spain. The Experimental Graphic Workshop, and the René Portocarrero Workshop in Havana, Cuba; the Frans Masereel centrum at Kasterlee in Belgium; the Royal Museum of Fine Arts in Antwerp in Belgium; the Majdanek Museum in Lublin, Poland; the Saltillo Museum of Graphic Arts in Mexico; and the Insel Hombroich Foundation in Germany.

He coordinates the initiative Espai Sant Marc, with which he developed several projects and group exhibition projects in different cultural centers and independent art festivals in Spain; Lacasadelcactus; Incart; Forecast; Drapart. And outside of Spain; Water Tower art fest in Sofia; the Process Space Festival in Bulgaria; and the Saltillo Contemporary Festival in Coahuila, Mexico. 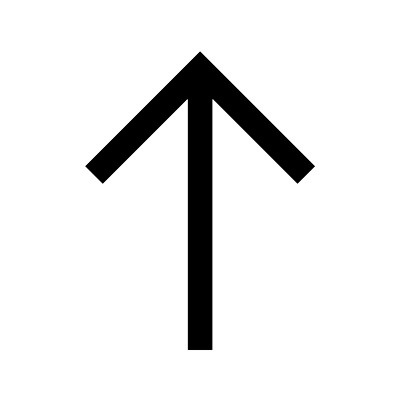